As long as consistent

In most of programming languages we can observe a battle of frameworks.

In Javascript nowadays we have a complete mess. Maybe one or two years ago AngularJS was cool but now I am listening about React JS or Angular 2? Who can follow that? Is it worth to be on time which framework is currently the best? I think definitely not.  What is most important is fact, that even the most clean framework we will using, the developer responsibility to make a clean code must go in a pair. Frameworks offer similar features. If some of them are missing, on the web, after e.g month there will be a guy who will implement it on some GitHub repo. Later on, feature will be integrated in framework core.. and so on so on.. all frameworks offers generally the same features with different names / similar syntax. So maybe just, choose the one which is updated rapidly, offers those new features with minimal latency and propose the new ones without waiting for others?

I think Taylor Otwell, an author of PHP Laravel Framework is a person who doesn’t really care about inventing new things criticized by an audience  who want to do things almost in the same way… explaining that because it is a good pattern because I saw that in X, Y, Z.

As a post title, I’d like to explain why I am using Laravel. In a totally subjective way… yes, because such comparisons are always using tendency to praise own choices ;> 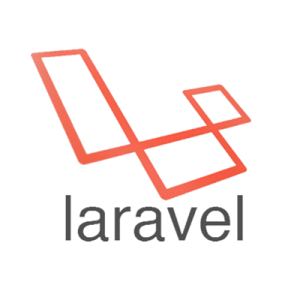 Are you still don’t know which PHP framework is best? I don’t know too. No matter, follow intuition. Just use your favorite and code your dream apps… 😉

← Who am I?
Open source tools for Apache Sling and AEM →

This site uses Akismet to reduce spam. Learn how your comment data is processed.